Two prizes for INARO in a housing design competition 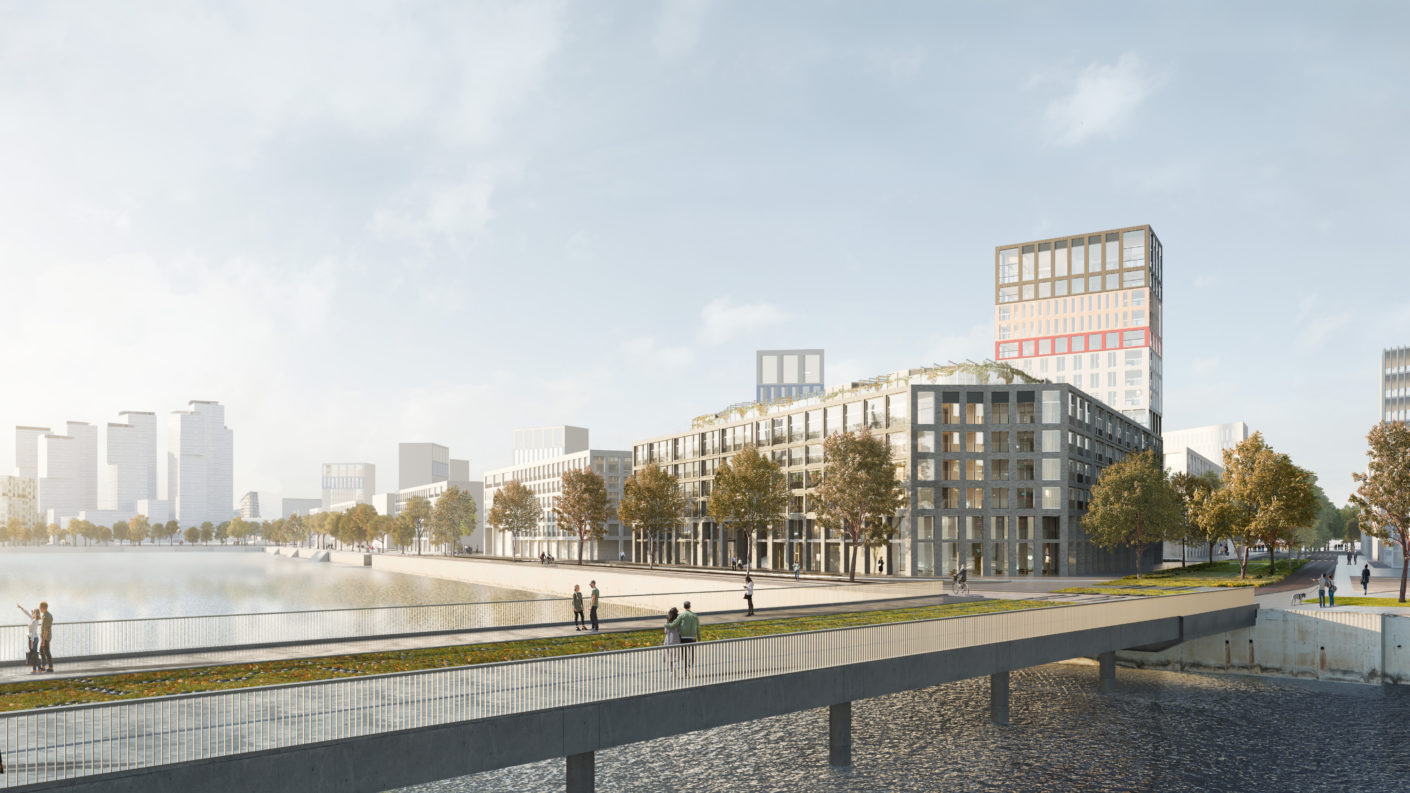 INARO received the second prize and an honorary mention in a competition looking for the best design and constructor for a housing block in Nihti, Helsinki. Our office participated with two different teams and clients. Among the 14 works, the proposal Opilion made by INARO in co-operation with Rakennusliike Lapti Oy was placed second. Opilion offered new solutions, especially for the conversion flexibility of housing plans. Proposal 3E, submitted by INARO in cooperation with Oulun Rakennusteho Oy, received an honorary mention as the best proposal from a carbon neutrality point of view.