Housing for urban families in the spotlight of A-Kruunu film 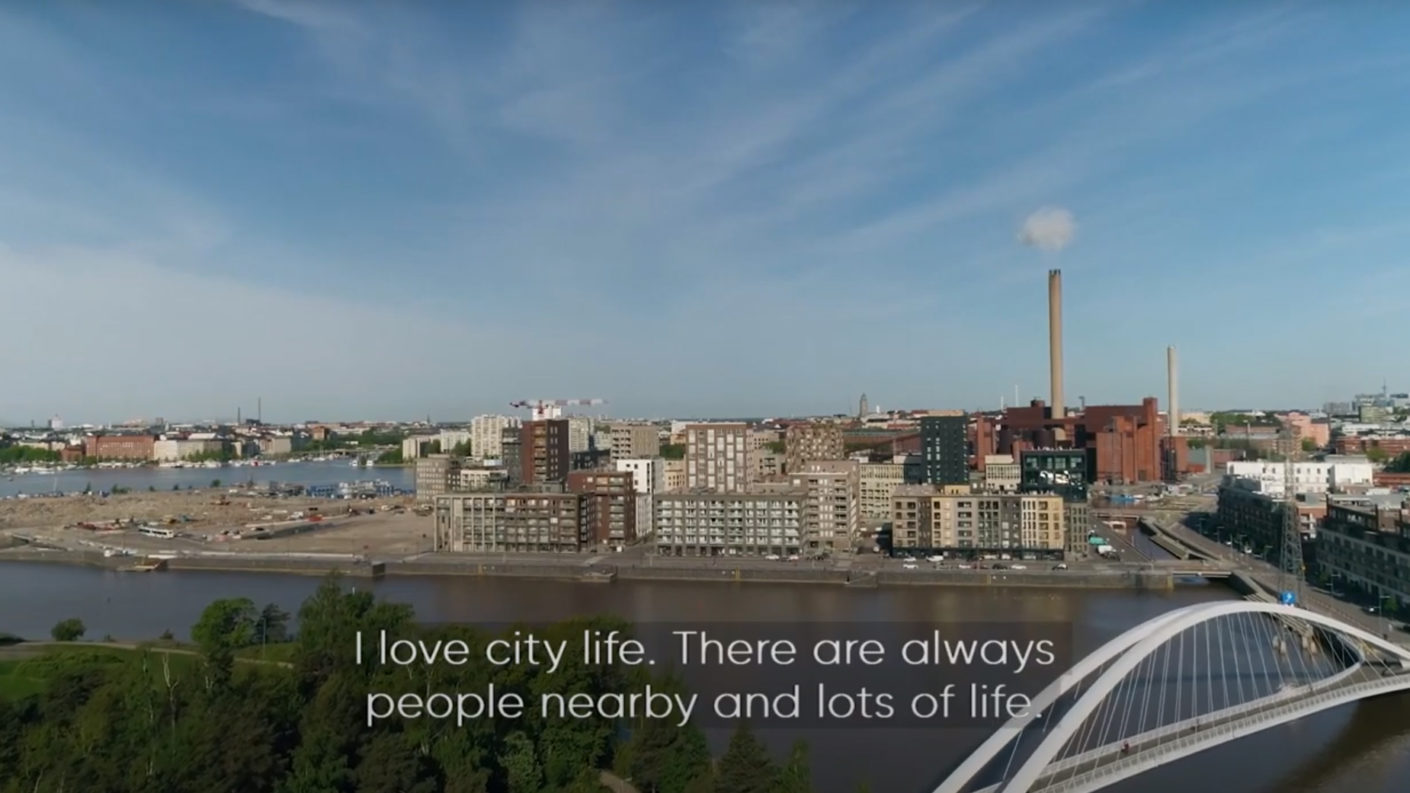 INARO and the housing block for urban families in Sompasaari, Helsinki are featured in the fresh A-Kruunu film. The video was produced by BBC StoryWorks Commercial Productions and presented by Housing Europe as part of Building Communities series. Housing Europe is a European non-profit housing organisation with housing providers in 25 countries.

See what a family living in Sompasaari, researcher Johanna Lilius and INARO partner, architect Vesa Humalisto have to say about urban housing for families with children. You can check out the official video here.