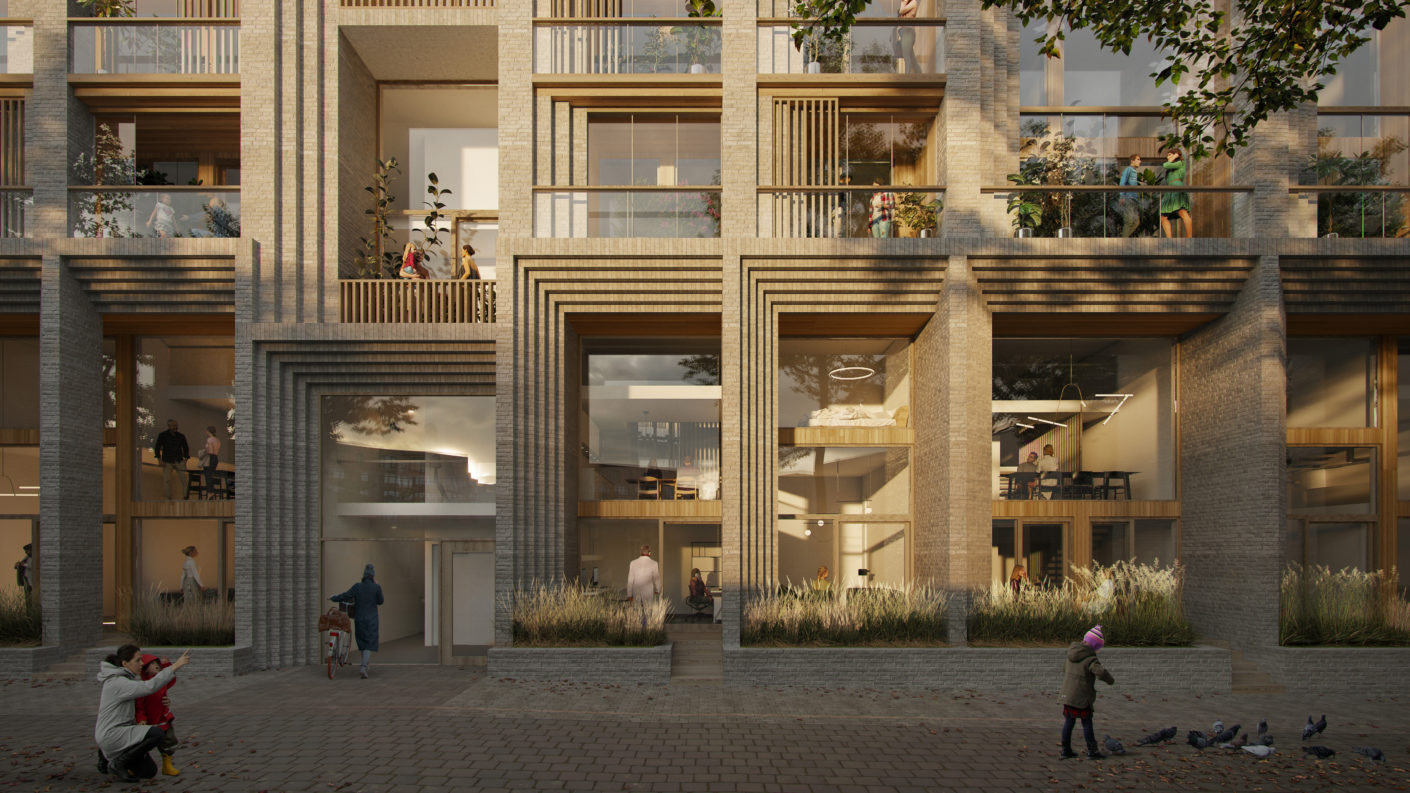 INARO’s proposal for a low-carbon housing block to Verkkosaari, Helsinki received an honorary mention in a competition organized by the City of Helsinki. The proposal “Helsinki kylässä” was praised for its functional and interesting housing solutions, elegant architecture, and versatile roof areas and courtyard. The competition proposal was commissioned by Rakennusteho Oy and, in addition to INARO’s competition team, Ramboll Finland Oy was involved in researching solutions for energy efficiency and low-carbon construction.